MetaMask is a popular browser extension that allows users to interact with the Ethereum blockchain and decentralized applications (DApps) from their web browser. Developed by ConsenSys, MetaMask was first released in 2016 and has since become one of the most widely used Ethereum wallets in the world.

One of the key features of MetaMask is that it serves as a bridge between the traditional web and the decentralized web, also known as Web 3.0. By installing MetaMask, users can access a wide range of DApps and decentralized finance (DeFi) platforms directly from their web browser, without the need to download separate software or run a full node.

MetaMask is available as a browser extension for Chrome, Firefox, and Brave, and can also be used as a mobile app on Android and iOS devices. It is available in a number of languages, including English, Chinese, Korean, and Spanish.

To use MetaMask, users first need to install the extension or app and create an account. This involves generating a seed phrase, which is a set of 12-24 words that serves as a backup for your account. It is important to keep this seed phrase safe, as it is the only way to recover your account if you lose access to it.

I﻿f the user already has a seed phrase, they can use it to restore their accounts instead of creating a brand new one. 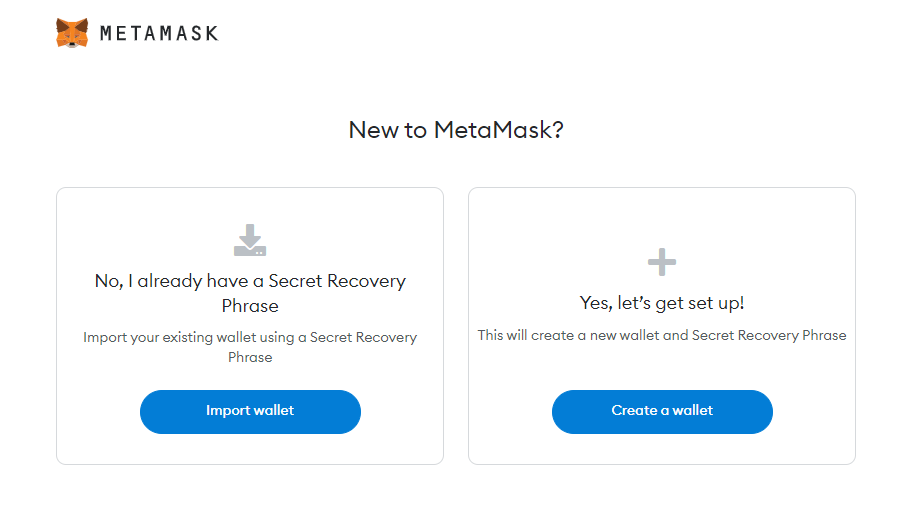 Once you have set up your MetaMask account, you can start interacting with the Ethereum blockchain and DApps. This includes sending and receiving transactions, buying and selling cryptocurrencies, and participating in smart contracts.

One of the main benefits of using MetaMask is that it allows users to manage their own private keys, rather than relying on a centralized third party to hold them. This gives users complete control over their assets and helps to protect against the risk of hacks and security breaches.

MetaMask also supports a range of Ethereum-based tokens, including ERC-20 and ERC-721 tokens. This allows users to easily manage and track their holdings of a wide range of cryptocurrencies.

In addition to its core wallet functionality, MetaMask also offers a number of advanced features for more experienced users. For example, it supports the use of custom Ethereum nodes, which allows users to choose which node they want to connect to when interacting with the blockchain. It also supports the use of custom networks, which allows users to interact with testnets and other alternative networks.

Despite its many benefits, MetaMask is not without its drawbacks. One of the main issues is that it relies on a centralized server to connect to the Ethereum blockchain, which could potentially be a single point of failure. In addition, because it is a browser extension, it is only available on certain platforms, which limits its accessibility.

Overall, MetaMask is a powerful and user-friendly tool for interacting with the Ethereum blockchain and DApps. Its combination of ease of use and advanced features make it a popular choice for both novice and experienced Ethereum users. While it is not without its limitations, it remains an important player in the world of Web 3.0 and decentralized finance.